Rescuing the Beautiful and Strong yet Miserable Second Lead Character 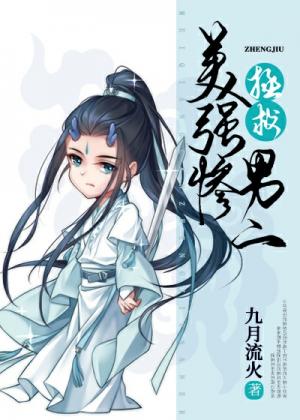 Luo Han read a xianxia novel in which everyone is in love and sacrifices everything for love. Later, she was summoned and transmigrated into the book. She then learned that she was actually the incarnation of the Heavenly Law in the novel.

In the later part of the novel, the protagonists waged war for love and almost destroyed the world. In order to save herself, she had to embark on the journey to save the world. The best way to stop the war was to prevent the blackening of the second male lead character.

Ling Qingxiao fell into the abyss with a slight chance of survival, he literally crawled back from hell. From then on, he blackened and thoroughly dominated the whole world.

It was too late when Luo Han transmigrated, Ling Qingxiao had fallen into the abyss. She could only rescue Ling Qingxiao and talk to him about truth, kindness and beauty every day, trying to get him to do a good job in his career and not to fall in love.

Later… Ling Qingxiao indeed did a good job in his career, unifying the six realms, dominating heaven and earth, yet she was detained.

“I heard that if someone wants a child, they need to plead a wish to the Heavenly Law?”

“I want to stay together for a long time, with generations of offspring filling the house. I don’t know whether Heavenly Law will allow it or not.”

Luo Han was the incarnation of the consciousness of the Heavenly Law. In the six realms, she could hear all kinds of swearing to heaven every day. Such as–

The original male lead: “The Heavenly Law is not fair, I want to go against the heaven!”

Some random male character: “If anyone under the heaven dares to bully her, I will kill everyone in the world!”

Luo Han: What did you say? Say that again?!

The beautiful and strong yet miserable second lead character: “I only wish my heaven to be safe, happy, in good health, and well.”

You are the only thing I want in my whole life.