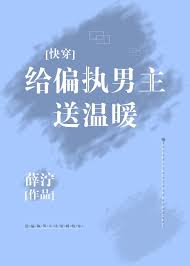 Su Su ended up reading a cultivation novel while expecting a story filled with action, power ups, and a triumphant protagonist. But why was the male protagonist abused on every turn and even died a miserable end? After posting her angry comments, Su Su was bound by a system and transmigrated into the novel to change the protagonist’s fate.

This is a story of how she heals a miserable Male Lead’s heart.