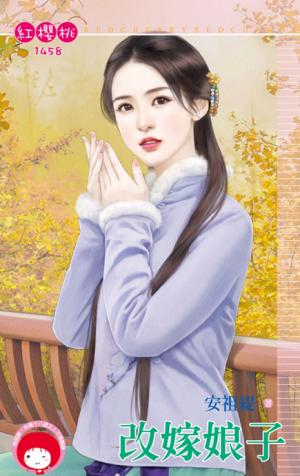 Ping Zhaofu felt that she had a tragic destiny.

When she was three years old, she was sold to Ping family as a child bride by her biological parents.

Even though she tried her best to be filial to her parents-in-law and took care of her eight-year-old husband, but she was still abandoned by them for money.

She was again sold to marry an infamous widower Cha Xiangye.

Everyone knew that he is ruthless and brutal person. Both of his wives were tortured to death in less than a year.

Will she be able to stay alive in Cha family?