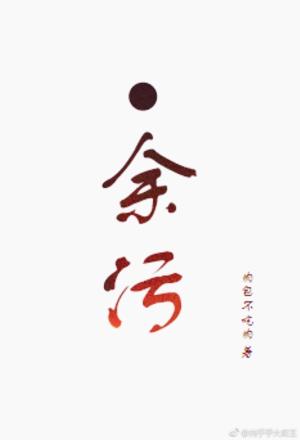 The traitor Gu Mang returned to his home kingdom again. Everyone rejoiced in his banishment. It was said the one who hated him most was his closest friend – the cold and stoic Young Master Mo.

A rumour: Young Master Mo prepared three hundred and sixty-five methods of torture to try on Gu Mang, enough to play with him for a year without repetition.

But what’s the truth then?

Well the truth is even more unspeakable–

Mo Xi’s identity: the most abstinent commander of the empire.

His relationship with the traitor Gu Mang: they’d slept together before.