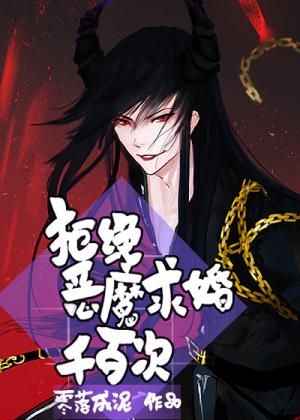 Anna, who traveled through another world, had captured the demon’s attention, and the other party constantly possessed various people to propose to her.

Aided by a cheat code, Anna could clearly see through everything. She was very moved but rejected him again and again.

Because of a bet with a friend, the Great Demon Lord of The Abyss, Rothgarr had to get a hundred human women to agree to marry him within six months. Unexpectedly, the first human woman he met in the human world firmly rejected him.

Don’t like the handsome son of the city leader? What about the young talented sorcerer, or the noble and pure Crown Prince?

And yet… that human woman rejected him every time!

Rothgarr’s embarrassment turned into anger and refused to back down.

Half a year later… Rothgarr crawled humbly on the ground, kissed Anna’s feet, looked at Anna with crimson red, blurred eyes, and said, panting: “Please punish me for being disrespectful…”