Reincarnation of the Forsaken Genius 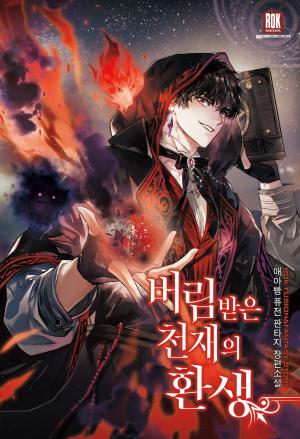 At the age of three, he spoke three languages, at the age of four, he memorized the Vreio family’s aura technique.

He invented the magic formula when he was five, but…

No matter how good his brain is, his body was born with the curse of not being able to learn mana.

“Ordinary humans have no qualifications to be part of the Vreio Family.”

After he died like that, he didn’t expect to be reborn.

His new family was a small noble family. He is now named Lewis, son of Hebron Baron.

“Nothing is limiting me now.”