Reincarnation of a Superstar 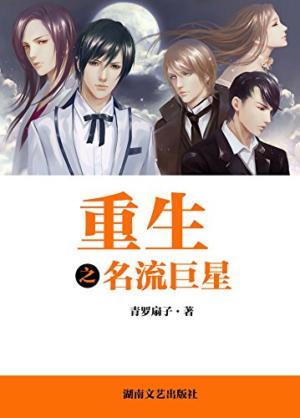 Du Yun Xiu is a very gentle and kind person. He can throw away his chance to be successful in his career for a one-sided love that has no solution. He will stand up to a mafia boss for an actress he does not know. When the media exposes his sexual orientation, to cover up for the other person, he does not utter a complaint, and he faces the discrimination all by himself, to the point it brings him down to the pitch of hell with no return. Even after he was dead, standing in front of his own grave, he still does not have any grudge against Xie Yi, he even takes Xie Yi as his motivation to urge himself to be more successful in his new life.