Reincarnated Undefeated Other World Sage – Banished Because “I’m Not a Brave Man,” but I’m the Strongest In the World! 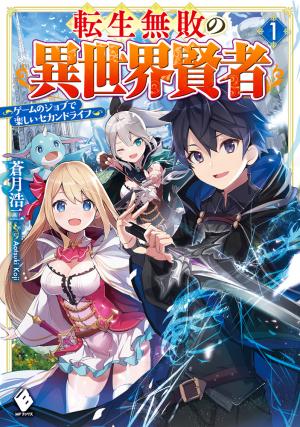 Yuki, who defeated the popular net game’s Last Boss with the broken character “Sage”, was forcibly reincarnated in a different world.

When he woke up, there were seven heroes and a king. Yuki was summoned as the eighth hero.

Yuki, who was unilaterally banished, was left to survive in a different world with no money.

“This is crazy! They really kicked me out!”

But the king and the seven heroes didn’t know.

That “Sage” is the strongest job in another world.

“! … we shouldn’t have banished him that time.” Even if they regretted it, it was already too late.