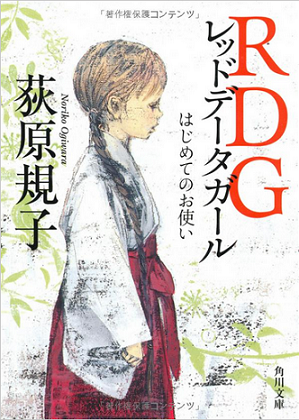 Izumiko Suzuhara is a 15-year old girl who has been raised at Tamakura Shrine, part of the Kumano Shrines World Heritage Site. She has a strange affliction where she destroys any electrical device that she comes into contact with.

Despite being shy, she wants to try living in the city. Her guardian Yukimasa Sagara recommends that she enroll at Hōjō High School in Tokyo, accompanied by his son and Izumiko’s childhood friend Miyuki Sagara.

While in Tokyo, an entity named “Himegami” appears. Izumiko learns that she is a yorishiro, a vessel for a shinto spirit known as a kami, while Miyuki learns that he is a yamabushi, a warrior tasked with protecting her.