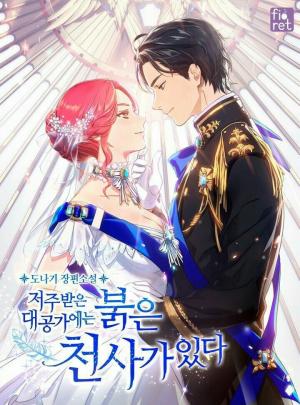 Following her death, she woke-up to an unfamiliar world, in a stranger’s body.

The world was none other than her own novel, 25 years prior the original timeline, in the body of Fioni, the Marquis’s daughter.

The tyranny of the Temple, the Diabolical Grand Duke…

All the details and presets she elaborated to create a setting that highlights and favors the main characters had come to life.

The guilt and responsibility of being the author as well as a current resident of this world, weighed heavily on her shoulders.

Six years came to pass while she adapted to this world.

Ethan Nūar who would later become the villain of the story is currently just about seven years old.

She may not have the ability to change the original storyline, but Fioni was determined to support this child whose fate was predestined. With the intent of infiltrating the Duke’s household, she studied medicine without the Marquis’s knowledge.