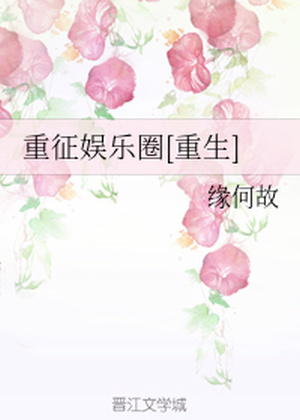 Cao Dingkun fought for half his life and won success at the expense of his youth. Unfortunately, he lost his love due to getting older, with his lover cheated on him with his friend who he regarded as a brother behind his back. At the moment when he was hit down the cliff, he thought he would say goodbye to the world from then on. With a fool’s luck — he was reborn.

This is a story of a movie emperor who was reborn into a small and unknown young artist, watch as he used his accumulated experience from his past life to cuts down his enemies and climbs to the top again.