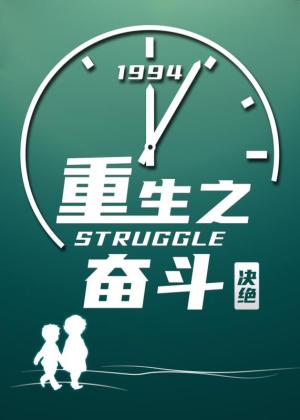 She Zhen spent half a lifetime donating to charity, and after his death he went even further and gave away all his wealth.

The Heavens most likely took pity on him and he was reborn back to the year 1994.

At that time he had just come of age. He was hungry, and lived beneath a bridge, but the events he regretted had not yet occurred. His beloved person was still alive.