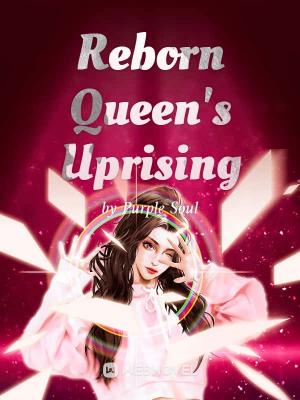 After opening her eyes, she sees a fierce and feminine face roar bitterly: “Tang Xiaoxiao, why aren’t you dying yet?! If you’re gone, everything in the Tang family belongs to me! Me! If you’re dead, I will be the real young lady of the Tang family, inherit the Tang family’s business, have immeasurable wealth, and have many rich men pursuing me. I will be a real wealthy and proud woman, and will not be a burden anymore! So, Tang Xiaoxiao, you’d better go and die…”

Upon her rebirth and opening her eyes, everything is different, she is already the wealthy little princess who is beloved by millions, becoming the sole heir of the Tang conglomerate that should have died tragically in a murder conspiracy… and the culprit of this conspiracy is actually the burden sister of her stepmother’s. That wasn’t enough; that b*tch—Tang Rou actually attempts murder again!

Escaping luckily, her eyes are colored full of coldness and arrogance, and she would no longer be the little manager who was forced to do nothing back then, nor would she be the spoiled brat.

She will be herself and become the queen of the rich! She has become an ace manager, a star director, and even an international superstar. She stands above the giants with perfectness.

But this time, who will stand by her side and take in the view of power and glory with her? In this one-to-one male and female lead, the heroine is strong and shameless. There are many hunks, but the male lead remains a mystery…