Reborn Into A Wealthy Family To Tease The Villain 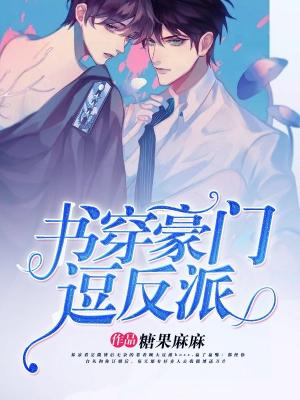 Lin Liang transmigrated into a sadomasochistic novel called “Love’s Greatest Damage” and became the most tragic cannon fodder in it.

Not only does he have to rely on his own wisdom to reverse his destiny, but he also has to find a way to save his brother and family business from going bankrupt by the male protagonist who came for revenge.

As a result, without breaking or standing, he fell into the arms of the villain boss of the book, the legendary overbearing president Gu Hengsheng.