Reborn as a Divine Prodigal 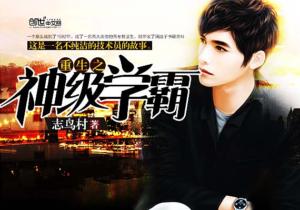 “I must become a prodigal otherwise won’t it be a total waste of my mom and dad’s unbeatable money making talent?” Hong Dali said in an interview with a reporter.

Soon after the interview ended, Hong Dali pulled out the ‘Prodigal system’ interface and browsed through all kinds of good stuff, stroked his chin and muttered: “Only by being a prodigal, I will be able to spend 200 Billion for the core technology of the strongest humanoid mobile weapon [True Gulan cultivation] in order to destroy the engine design blueprints. It seems like I need to work harder!”

“I want to squander money! I want to be the greatest prodigal ever!”