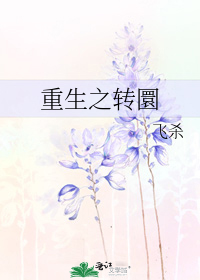 Lu Yan wasn´t a second- or third-tier actor, not to mention a big hit, he wasn´t even half-red.

In fact, he has a good appearance and good acting skills, but he always lacks a little chance. However, every time an opportunity comes, it will always pass by for one reason or another.

Lu Yan always thought it was his bad luck, but only later learned that it was the villain who was to blame. He has always regarded the other party as a good friend and brother, but never thought that others would only regard him as a stepping stone.

Once reborn, he will no longer be dominated by others, and his own destiny should be in his own hands.