Rebirth Plan to Save Leader 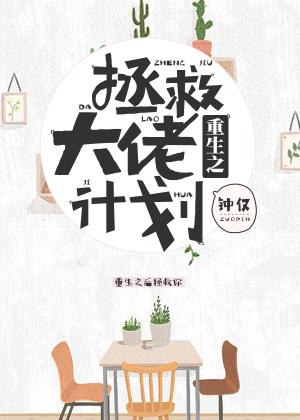 Even more shocking than the fact that Li Wei won the world’s highest prize in theoretical physics at such a young age was the fact that he was found dead at home the day before the award ceremony, having committed suicide at the age of 35.

In his letter to his student Jackie, he wrote: “All these years I had been crazy doing one thing, Physics is my whole life. The day it ends, the darkness will completely engulf me.

Many years after graduation, Zhang Man saw a love letter in her physics book, signed by Li Wei, when she was sorting things out. After his suicide, she couldn’t eat or sleep at night, until one day she woke up and found herself back at the age of sixteen.

–Later, Li Wei, who became a figurehead in the world of Physics again, said in an interview with global media, “There are two most important things in my life, Physics and her. Physics gave me the ability to think in the dark, and she, gave me light.”