Rebirth of the Strongest Mental Power in the Interstellar 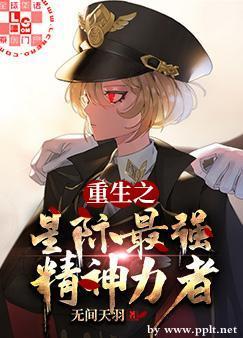 ” I owed him once so, wasn’t it enough to pay his kindness back once. Why did I have to like him like a fool ?”

He had high level mental power and high status in the empire. He could be with any one but he had to be with scumbag like him. Could it be that he was masochist?

What he couldn’t accept the most was that Bai Zhouyun betrayed him with a person , whom he regarded half discipline and half friend.

In the end he died under their hands and regarded as stepping stone to become one of the most powerful supernatural in the entire empire.

Now, looking at thin and healthy body in the mirror, corner of his mouth twitched. He unexpectedly returned..