Rebirth Of The Most Peerless Venerable 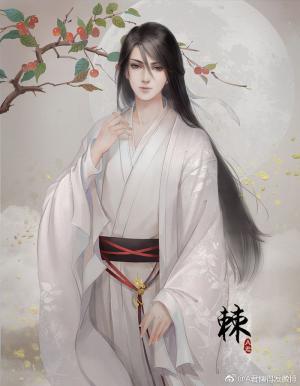 In his previous life, Mo Junlan was an invalid who could not cultivate. He was killed by someone when he was 18 years old, and then he was reborn in the Immortal Kingdom, where obtained the opportunity to go against the heavens. But when he was ascending to the Divine Realm, he died under the thunder tribulation.

Mo Junlan, who had died once again, was reborn back to the Spirit Profound Continent where he had been in his previous life. Fortunately, his life sword was reborn along with him.

After being reborn, Mo Junlan suddenly found that he seemed to lack everything.

Mo Junlan (distressed): What should I do if I lack Spirits Stones?

Mo Junlan (frowning): What should I do if I lack World Treasures?

Ling Xiao (indifference): I can go and rob.

Mo Junlan (pretending to be gloomy): I… still lack a wife?

Ling Xiao (shy): Junlan Gege, I can also be your wife ~