Rebirth of the Genius Charlatan 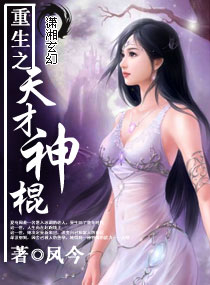 Xia Shao was reborn back to her childhood days after saving an old man who fell into a frozen lake.

In this life, she was standing on the starting line of her life.

In this life, she decided to start all over again and change her family and her fate.

Little did she know that she would receive a special ability, the divine eyes, for her good deed of sacrificing herself to save others.

From then on, to view other’s past and future, to determine their life and death destiny – Straight forward! Never lie!

Could it be, that this life she had to be a charlatan?

In this life that was different from the rest, it was so stressful, but who would have thought that she would blossom everywhere.

Since then, a mythical legacy had been made.

Since then, there had been a mysterious figure who was difficult to obtain a meeting with.

Since then, there had been a joint order of a person who must not be messed with under any circumstances.

Since then, there had been an additional grandmaster in the lineage of metaphysics.

This life was a bit far from what she thought it would be, but, it seems to be going well?