Rebirth of the Campus Bussiness Woman at Age 18 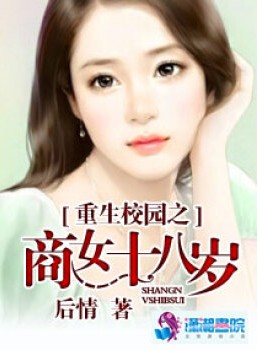 She’s a riffraff? Go check who’s number 1 in the city!

She’s fat and ugly? This oval face, this slender waist, these long legs – do you have them too?

Gu Ming returned to 18 years of age. The former top student found through her parents’ harsh scolds that she had become a useless person who fell in puppy love, a delinquent who told lies, a little ghost who even a dog would scorn. The once illegitimate half-sister, Gu Fei had turned into a full-on biological sister!

This daughter of a mistress had overtaken the legitimate heir to fight for the family properties. This little sister dressed herself up as a white lotus untainted by mud and in the eyes of others, she became a top student. Like this, she snatched away her parents and her boyfriend.

Gu Ming sneered. You have the gall to snatch, but do you have the lifespan to enjoy it as well?

Moreover, this time around she has a golden finger! It would only take a minute to kill a man.