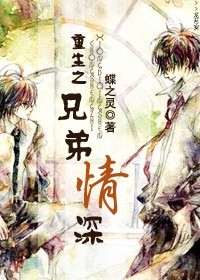 After an unexpected accident, An Luo was reborn as the young master of a business family. Even as his grandfather’s favored grandson, he seems to only be a cannon fodder in the brothers’ struggle to seize power. However, the most frightening thing is… the strange emotions that flicker in his little brother’s eyes as he looks at him. At that moment, overwhelmed by his brother, An Luo angrily thought: Could it be that he is doomed to never escape this vicious cycle of “brotherly love”?

An Luo(frowning): After rebirth, I don’t want to be together with some strange person.

Someone(suddenly appearing in the back, smiling): What did older brother just say?