Rebirth In The Novel: Indulging The Female Side Character 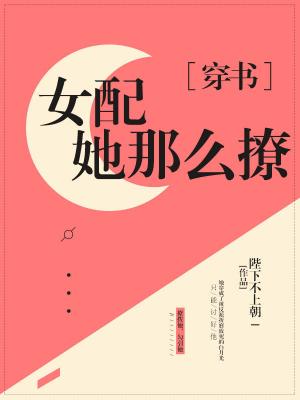 Ye Chu is a miserable supporting character from a novel (she transmigrated).

She’s the most famous socialite in Shanghai, but her existence was to emphasize the magnificence of the white lotus female lead.

In the previous life, Ye Chu died in an accident. After rebirth (still in the novel), she didn’t only want to get revenge, but also change her fate, allowing every side character to have the opportunity to shine. Ye Chu and Lu Huai are a fake couple in their previous lives but reunited in this life.

They probed each other at every turn and slowly got closer to each other. They two fell for each other and confronted their enemies together.