Rebirth in One Piece as Deputy Captain 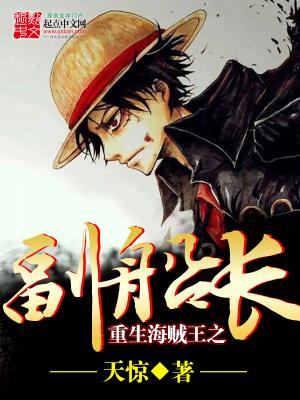 Lin Tian, who had reincarnated into the world of One Piece ten years ago met Garp, who was on duty to eradicate pirates, and become his student.

In the past ten years, Lin Tian has lived his life as a Marine Soldier and has experienced many amazing adventures and battles in the Grand Line.

However, due to the World Nobles incident that shook the world, he became rebellious against the Marine until seriously injured.

He escaped and met Luffy, who had formed a small pirate crew, and became Luffy’s vice-captain in that pirate crew.

He returns to the Grand Line and begins a new journey with Luffy as his captain.

Lin Tian became accustomed to playing the role of a vice-captain who always made plans, had unreliable captains, and always acted before thinking what exciting things would happen…