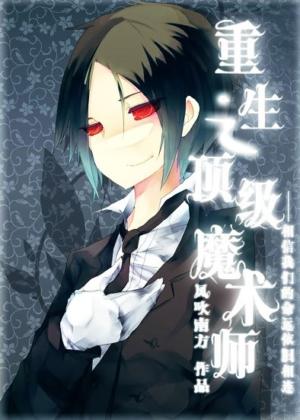 Third rate magician Mu Yuan, who died tragically, is going to be reborn. Despite the condition to sell his soul and change his body, there is nothing bad about his new identity as a blood class with supernatural powers. He may even rise up the ranks to become a first-class magician.

Rationally speaking, his new life should be glamorous with such prime identity. However, who would have thought that his master is immensely possessive who likes to use magic to track him; firstly by playing the role of a butler who takes care of his daily needs then acting like an abandoned child looking for fatherly love!

1) Sucking the blood of others is prohibited.

2) Even when faced with hunger, sucking the blood of others is prohibited.

3) There is an unlimited supply of my blood.”