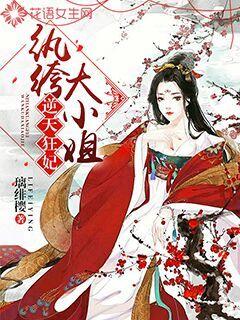 A red lotus birthmark, it encompasses the complicated love story of four humans.

A carefully planned betrayal that was prepared a long time ago, one of the most eminent assassins travels into an alternative plane.

Is it all just unplanned and because of luck? Or is it fate working in a mysterious way?

His impeccable countenance and demeanor. Her ravishing beauty that no one could take their eyes off of, just like a flower in its finest state.

The night was unusually dark.

Who was fated for each other? Who was each other’s nemesis?