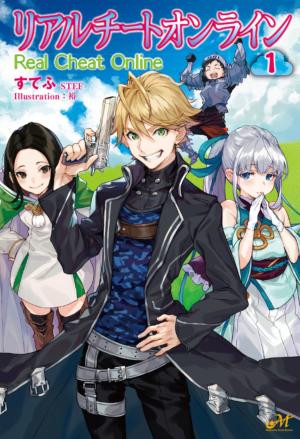 Pursuing reality, a world of VRMMO that directly reflects your real ability. In this place where there’s no level or status, to fight those monsters, the players have no choice but to either use magic or learn pseudo-skills of masters with Combat Assistance System《Arts》. But, if there was a monster who trampled the monsters of virtual reality with his real ability――

Because of the gifted education he received from his father who was a former member of the special forces, Souichiro, a boy was growing into the best human weapon. He, who was yearning to play like a normal highschool student, dived into the virtual world together with his friend. But, what awaited him who was going ahead for a glorified springtime of youth was nothing but an［oddball］in everything who surpassed all kinds of predictions. Can the boy who received various nickname such as 「The Hidden Boss」, 「The Hidden Character of Management Side」, or「Maybe He Stopped Being a Human」continue to play normally and safely?