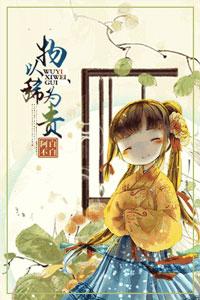 Quick Q&A: After transmigrating, what do you do if you find yourself in a dynasty where corrupted officials are everywhere, and to even squat at the toilet, you had to first pass the exam?

Xu Ran raised her head and screams at the sky: What the hell, don’t play me like this!

The Great Zhou Dynasty’s studying god, His Royal Highness Prince Zhou Jing Zhao frowned as he stared at the petite figure that was not far away from him, happily feasting, and was puzzled. In this world, is there really such a magical human being? She didn’t even know how to take a test?

After thinking for a long time, His Royal Highness decided that such a magical person should remain by his side for further observation. However, after observing, he simply was unable to stop.

Xu Ran blinked: It’s called having the potential to grow, not magic.

His Royal Highness: No, you are a magical being that I cannot figure out.

Xu Ran choked and was dumbfounded: Whatever, as long as you are happy you can think how ever you want.