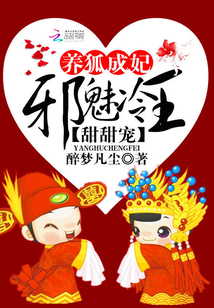 Rumor has it that the fourth Wangye in Xuan Lang Empire was handsome and couldn’t be compared to anyone else. He held impressive contributions, gaining the favor of the Emperor. No one else had that honor within the present royal court.

Rumor has it that the fourth Wangye’s methods were cruel and murdered people within the blink of an eye, leading people to be scared out of their wits!

Rumor has it that the fourth Wangye was cold-hearted, placing no one in his eyes.

However, the truth was —

“No good. Fourth Wangye, the Firefox and the nineteenth Wangye are in a fight and ruined the library collections!”

“No harm, just put things back in order, then it’s fine!”

“Not good. Fourth Wangye, the Firefox secretly ate the millennium Seven Colors Fruit that the Emperor had rewarded!”

Everyone within the fourth WangFu knew that the Firefox was their Wangye’s treasure.

However, when the Firefox transformed into a person—

Heaven ah! Look at the pair of lily-white hands. Su JiuJiu was completely stunned and worried. Didn’t she cross over as a fox? How come she had transformed back into a person now?! Then, is she a person or a transvestite?!