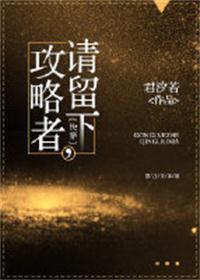 Recently, the Space Time Department has added a new task division. Although there is only one person in the team, they are an elite created by the Lord God with all his efforts. And this department named “Raided Group” has only one task, and that is—— to portray the original character of the plane and at all costs, ensure that the VIP elite raiders who will soon escape from their control stays in that world!

Shou: has a system, acts as the original characters.

Elite Gong Raiders: come with a variety of raid systems. Their missions revolve around the original character that they have to “raid.”