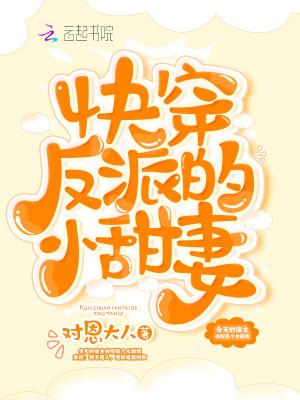 The simple and pure System: Host, who are you?

Quan Nai: I am just a big weakling.

System: We’re letting you go to purify villains, not take advantage of it!

That year under a fully blooming moon, the villain smiled with a scalpel in hand, “How about always staying beside me?”

It was also peaceful that year, the villain threw over a marriage certificate, “The emperor bestowed you a marriage, do you dare not marry?”

Or that calm year, the villain packaged himself up, “Master, you promised, you would keep anything that disciple gave you.”

System: Both the heroine and the hero have the protagonist aura, how come it doesn’t work on the host??

The no longer simple and pure System: Host, who are you really?

The male lead is a refined and gentle failure, the female lead is mysterious and unstable (thinks bipolar).