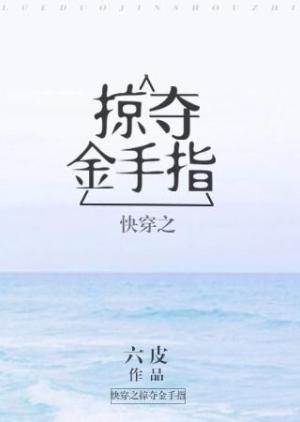 What is a Protagonist?

After transmigrating, the wind will blow and the water will rise! After rebirth, begin the slaughter in all four directions!

Bring a system to win at life! Carry a dimension to soar above the masses!

Enter a red packet group and walk to the peak!

How could a life without a cheat be called a Protagonist?

Behind every successful Protagonist lies innumerable cannon fodder, they are unresigned to be the Protagonist’s stepping stone, they want to be the main characters of their own lives, it doesn’t have to be dazzling but it must be a unique and unmatched life.

Wen Qing’s job is to complete the wishes of these cannon fodder, settle their obsessions, and allow them to successfully reincarnate. Regarding the reward for completing the missions ——she can snatch the Protagonist’s golden finger.