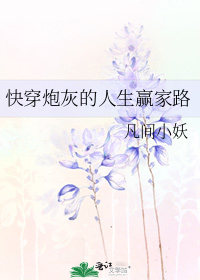 A proud and talented singer

These people who should have lived happily because of their outstanding strength, but because of some small accidents, their life sank into hell and went towards their death.

Before they died, they had been unwilling. Their unwillingness attracted Su He. Watching these suffering souls, the innocent and harmless teenager come towards them, “are you unwilling? Then give me your life. ”

From then on, the infamous son of the aristocratic family became a godly doctor that everyone admired

Su He smiled. Cannon fodder can also become a winner in life, sweep away the darkness, stand up again, these former geniuses will one by one blossom their own radiance.