Queen of the Scalpel 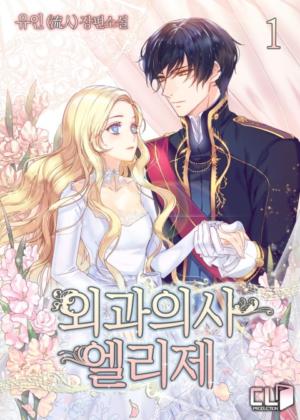 She was a terrible Queen in her first life and was executed along with her family .In her second life she was a orphan but became a genius surgeon to atone for her past sin as Queen .However she died in a plane crash without fulfilling her wish . When she opened her eyes she had travel back in time when she was a noble .This time she will give it her all to avoid the prince and help people .She won’t be Queen or cause her family any trouble by being a surgeon .However the king is determined to make her his daughter in law.