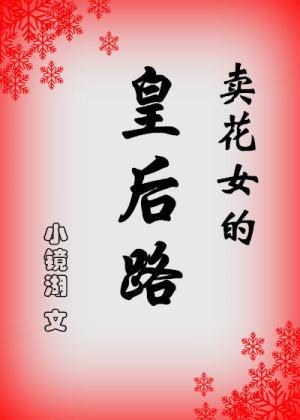 Yong Ruo was a sensible and tough girl. She transmigrated into ancient times, into a poor, weak flower girl.

But she got a strange system for healing, beauty, birth control… and many more.

Born in ancient times, she no longer fantasized about love. She just wanted to have a rich, stable life.

In order to collect the contraceptive medicine, she became a concubine of a prince and thus began the love that was destined to be broken.

She did not expect this Prince not only favored her- a mere concubine but also he refused to marry a real wife. He wanted to live with her for a lifetime and vowed not to marry anyone else.

‘Stressed! This is more than I bargained for!’

‘Won’t you marry a main wife when you became an emperor?’

‘Won’t you empty the side chambers?’

‘Can you live with a single person all your life?’

‘Can I not get pregnant? I don’t want any kids.’

Would the flower girl counter-attack to become a queen?