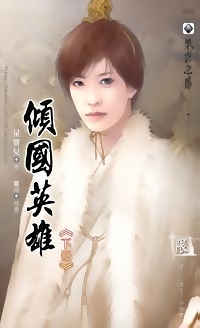 Duan Shun Jie was no more than a skilled usable valuable piece of pawn. Letting him stay by his side, inevitably there would be a day to put him to good use.

However, even Xuan Yuan Xi Cheng himself couldn’t comprehend, why Duan Shun Jie would rather shoulder the bad reputation of betraying his country, would rather endure the all and various kind of malice imposing on his body, but still insisted in staying by his side.

Convinced himself that this was merely an act in a play, he used the more and more crueler way to attack Duan Shun Jie’s heart.

Why didn’t he withdraw? Why could he still love him?

“That’s because I want to love you… I could never hate you.”

This kind of total devotion regardless of anything type of love, if only it could really last forever…