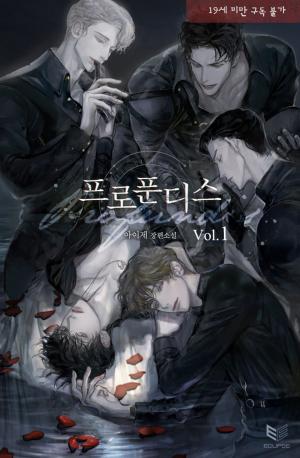 An era when compassion for the weak has disappeared, instead stared at them with eerie eyes.

Thirteen years ago, the life of a peaceful family of four was thoroughly destroyed.

One mutant that crawled out from the depths of the world.

Baek Yoogeun lost his one and only older brother left to the encounter once again.

Woo Shinjae, an S-class Hunter who appeared just in time, saved his life.

“Be a guide to ‘Erewhon’ and obey my orders.

Endure anything that come to you, and…….

He whispered his long-cherished desire.

Join ‘Erewhon’ and die together with them.

Yoogeun is in the midst of those who want to ruin him.

Love and hatred that bloomed between Woo Shinjae and him…….

“Don’t try to escape with death.