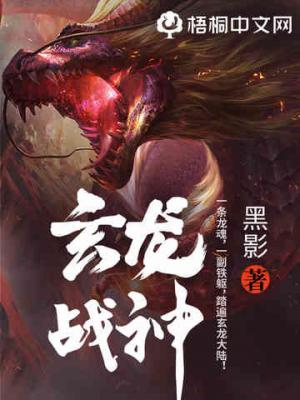 He was an orphan on Earth with no one to depend on and a coward who could not punch his way out of a paper bag. All he left was his resentment against the evil of the world after being beaten to death.

He was a descendant of an ancient noble family on the Profound Dragon Continent. He resigned from his honorable position with the determination to rejuvenate his decaying family. However, being murdered by someone in his family only left his lofty aspirations never accomplished.

Two men came from different worlds, yet shared the same name. A soul full of resentment merged into a body with an unaccomplished mission. For the lifelong dreams of each other, they embarked on a long journey of cultivation.

How could a weak coward evolve into an unrivaled cultivator? How could he win back the glories of his family? And would he bring order and peace out of chaos and confusion that the Profound Dragon Continent was faced with.