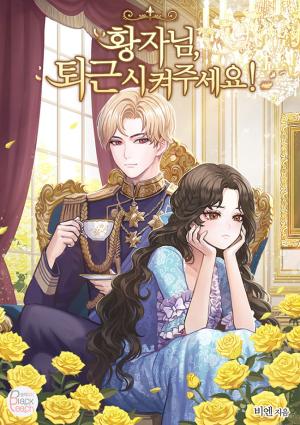 After witnessing the wedding of her boyfriend who committed an affair, she died after falling down a bridge. She was transported to the Hesmonean Empire.

In her third year in this world, Jin-ah became a contract aide of the infamous Cold Man 1st Prince Richard.

“You should celebrate. You’re going to work as my aide.”

Before my little cute head was separated from my body in 2 tiers.

The look in Richard’s eyes and behavior is getting stranger and strange day by day…? Didn’t he suspect me as a spy?

Wasn’t the Prince’s assistant’s work similar to that of an office worker?

Was it such a rough job?!

The goal is to retire after a year.