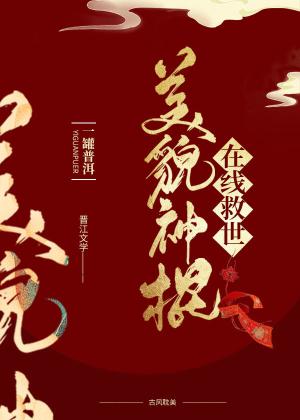 After Xie Huaian transmigrated, he became a sickly beauty deep in the palace with three misassumptions:

Xie Huaian was a salted fish with amnesia that only ate and drank. But in the end, he accomplished great things and saved the people of the world.

The puppet emperor was a scheming, guarded, suspicious man he should avoid at all costs. But in the end, the emperor moved into the same room and even helped him boil bath water, dress, and comb his hair.

Xie Huaian was afraid of being hurt and would never fall in love. But in the end, he blazed up like a fire and happily pounced—