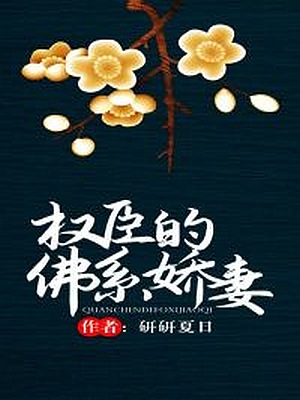 After reading a traversing novel in the evening, when I woke up, I found that I had become the vicious daughter in that novel.

The bullied concubine daughter female lead will become the queen, and as the supporting character, she will be condemned to be executed by the emperor.

Fortunately, in her second life the story has just begun, when the supporting character was knocked out and being sold.

In order to avoid the fate of being sold into the brothel, the supporting character got entangled with her first husband.

As soon as Liu Tangxi opened her eyes, she found that the man who would become the vicious powerful minister in the future was staring at her.

Looking at the man in front of her, who was dressed in coarse cloth but had a cold temperament, Liu Tangxi thought silently in her heart: Don’t be afraid, don’t be afraid.

Become the wife of a powerful official, and the legitimate daughter of the Duke. As long as you don’t do silly things, it’s a winning life.