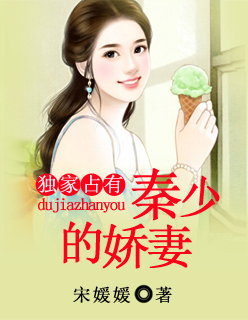 Five years later, her father sends her to someone’s bed like a present for his own business, when the drug starts to attack her, Qin Zhaoran suddenly shows up….

After a one-night stand, she said: “Qin Zhaoran, you and me, it’s impossible!”

“What? You want to play hit-and-run after that night? ” The man holds her chin, says brutally like a devil: “You are not going to get rid of me in the rest of your life.”

But at this time, Gu Wan’s mother was in a car accident, and she is in arrears with the medical bills. Failing to get help from her father, she can only turn to Qin Zhaoran…