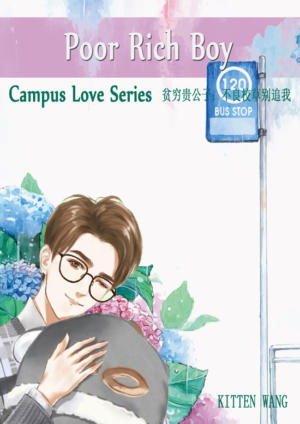 Life abroad was hard enough. She was just waiting for someone who had forgotten her, but a customer had made her lose her job. And that was only the beginning. When she was on the roof to clear her head, someone thought she was about to jump. Was he serious? And now he was moving next-door? And he is going to be her tutor? He doesn’t even look like a tutor. He kept calling her Little Yue, Little Yue . . . driving her crazy. She was already under a lot of pressure as a biracial girl studying on a foreign passport. He wanted to date her? She had enough complications with an ex. Did he want to make things worse?