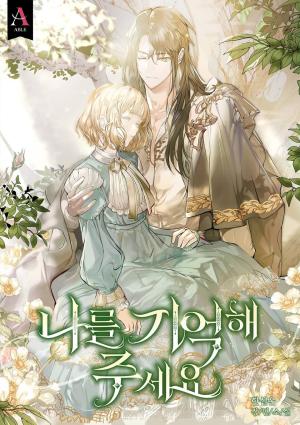 Lathyrus was a girl who lost her family to a dragon and became lame. The villagers stood by when they saw her being harassed by Madame Margot. Only one person was different. Lisianthus, only that mysterious man.

Lathyrus was still grateful. Since she became the man’s companion, she didn’t want to miss Lisianthus.

“How are you going to leave your companion?”

What came back was not the warm warmth she had expected, but the words spoke as if she wanted to die. The desperate Lathyrus had no choice but to cry out earnestly.

“So, risk your life to protect me.”

It’s okay even if she died in the dragon’s war. Lathyrus, limping two steps forward, hugged Lisianthus’ waist tightly as if she would never let go.