Please Give Me the Pacifier 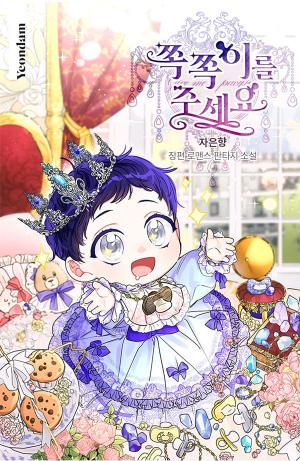 Betrayed by my most trusted companion, I was banished. I closed my eyes as I vowed for revenge, so how come I became the child of the Duke of the Empire of Heiron, which has been at odds with Cillophia?

My eyes widened as I sucked on the pacifier in a reflex.

Has my brain been filled with water and ran off because of the pacifier?

Even without the pacifier, I have completely become a newborn with a head full of flowers.

This was the biggest stain in the life of the Sorceress Hella.

‘Since it has already become like this, then I’ll just steal some top secret and go back.’

I have to be unnoticed and covert!

Today too, Celina’s been crawling desperately between the pillars and trees.

“That… Whose child is that? Who’s taking care of the child like that?”

An angry roar resounded behind her but it was none of Celina’s business.