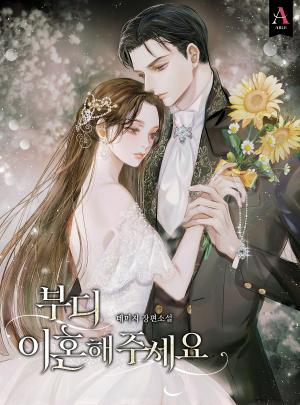 Since I was born, it was the first time I’d seen a man crying so gruesomely.

At his friend’s funeral, I fell in love with him at first sight and offered to marry him by contract.

Despite knowing that he loved his deceased friend’s wife, I’d thought that his heart, all withered and worn out over the years, might come to me. I was pretty s*upid.

“I’m crying because I’ve been sad for the past years.”

Kyle Herace. He is the man I am married to and a war hero. From a young age, he was raised in a family with only titles but became an Imperial family.

He never lost his composure, and he rarely had an expression-filled face.