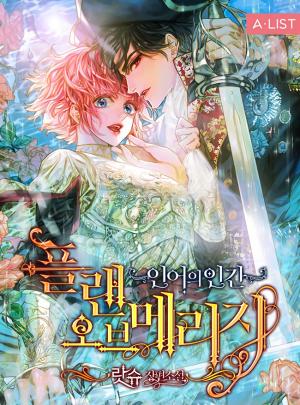 She became a mermaid after getting stuck in a game?!!

In order to see the end of the game, I must marry the prince…

But if the prince is gay, what the hell do I do?

In the midst of constant game overs and seemingly endless regressions, the woman who had become a knight stepped into her 6th round.

“Is it because the swordsman arrived so soon? At this rate, I’ll think I’m actually gay.”

A man who is, in fact, not gay, and a woman who is growing weary of repeated deaths.

In a world finally advancing towards its completion, a romance fantasy where a true ending can be witnessed.