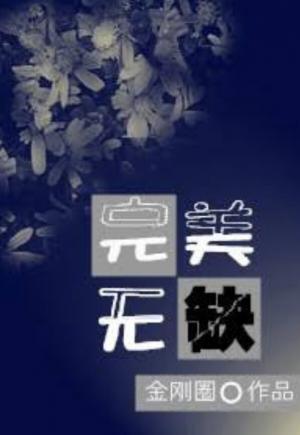 Wen Jianing, who won the best actor award at the age of thirty-four, was reborn in a twenty-year-old young man, Ke Xinhang, overnight.

To Wen Jianing’s surprise, Lu Jinlang, who was not familiar in the past, seemed to have the intention of supporting him…

As a popular theme of the entertainment industry rebirth, this novel does not use revenge as the theme, but focuses on the protagonist’s rebirth.