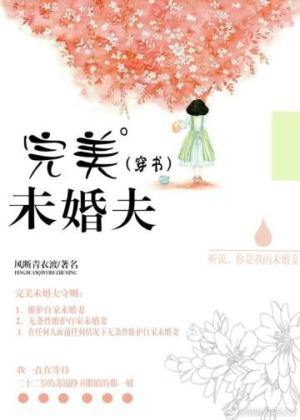 Transmigrated into a novel after her death, Su Jin has an engagement with Lu Xi, the legendary and unrivaled male protagonist, that was arranged between their families. After the revelation of her identity as the adopted daughter swapped at birth, she had no right to the engagement; that belonged to her sister, the female protagonist. In fear of interfering with the novel’s ending, she avoids him… But why is he ignoring the female protagonist and chasing her instead!

3. Protect his fiancée unconditionally regardless of who or whom is present

Lu Xi felt that he should be able to accomplish this.

Su Jin: QAQ, please don’t do this…. I’m supposed to be the cannon fodder sultry ex-fiancée that you were going to dispose of!

Lu Xi: I have always been waiting for the moment that the 22-year-old Su Jin, you, would finally open her eyes.