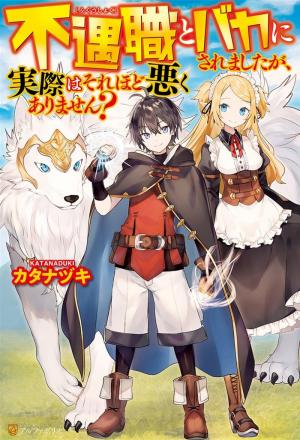 Shirosaki Reito was suddenly sucked in by a mysterious rift and got transferred in between dimensions. He was reincarnated as a baby in another world.

He was born into the royal family and was heir to the throne, but he was driven out of the palace.

Since he was born as a Support Magician and had Alchemist as a job which was the lowest job that existed in the new world and people who had that were considered jobless.

But there was a secret hidden in that job!! From jobless to the strongest job!!!